The cart is empty

If its daylight, we're open!

The store will be staffed on Friday, Saturday & Sunday of Thanksgiving Weekend 9am-3pm. Then Saturdays & Sundays 'til Christmas 9am-3pm.

In Our Store in Palmyra, We Accept

Cash, Personal Checks and use your credit card by linking up to VENMO. 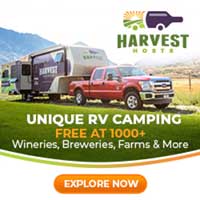 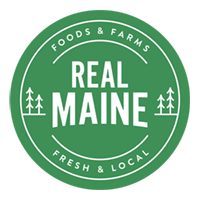 All prices are subject to change. Many of our item photos have price tags showing, but please be aware that those prices may not be accurate.